The value of residential property transactions carried out by real estate agents increased by 5% for old residencies, reaching EUR 12.3 billion. Trade recovered from the almost 30% collapse of the spring, increasing by a couple of per cent for the year.

Due to the coronavirus, this was a year of many changes and strange phenomena for the real estate brokerage industry. The coronavirus pandemic disrupted the steady growth of real estate transactions in April and May when the number of sales fell by almost 30%. However, the industry recovered quickly from this nose dive. Estate agents were quick to adjust the way they worked and took rapidly into account the growing need of staying safe by the people looking for a new home. The number of homes sold normalised throughout the country when consumer confidence recovered during the summer, and as soon as early autumn, the Federation’s members expressed their worry on shortage of homes for sale. In December alone, almost 5,400 residential properties were sold in Finland, which is an increase of more than 30% compared to December the previous year. The total value of old residential properties sold rose from EUR 11.7 billion the previous year to EUR 12.3 billion, while the value of new buildings sold remained the same at EUR 2.6 billion.

However, this does not reflect the inequality in development between different regions and the changes in the proportions of various types of dwellings sold, which reveal a somewhat contrary trend. Sparsely inhabited regions face the almost unchanged or even a slight decline in the value of transactions.

The coronavirus pandemic carried unexpected changes to customers’ preferences and opportunities, as well as to the practicalities of real estate brokerage. The increase in transaction volumes for all types of real estate – homes, holiday homes, plots, business premises – was as much as 3%.

Increased interest in holiday homes and plots in particular increased transaction volumes. Holiday home , finnish “mökki”, sales doubled in December year on year, although the total number of completed transactions was only 200. The statistics for the whole year show a growth of more than 35% compared to the previous year, which turns into 1,300 holiday homes sold.

“The total growth in trade is gratifying; this is an excellent result for the year when the coronavirus shook the world. At the same time, however, there are clear signs of increasing inequality. Sales are booming in large cities and the municipalities surrounding them, but our statistics show that sales are slow in outlying areas. There is a danger that the practise of increasing one’s wealth in the form of home ownership will crumble when people living in remote areas are less fortunate in finding a buyer for their home. Would it be possible to support residents of outlying areas in their efforts to change home so that everyone is able to live in a home that meets their needs throughout their lives? Abandoning the transfer tax would also promote the ability to change residence,” says the Federation’s CEO Annukka Mickelsson.

The statistics for the coronavirus year show an increase in demand for terraced houses, as well as detached and semi-detached houses. Compared to the previous year, 5% more old terraced houses were sold, totalling 16,045, and the sales of old detached and semi-detached houses increased by more than 3%, totalling 15,543. A total of 32,135 old apartments in condominiums were sold, which is slightly fewer than the previous year.

“In some parts of the country, the demand for housing is high, opportunities to get financing are good and there is potential to sell even more, if only the owners of dwellings had the courage to sell. I recommend also making the most of purchasing assignments to find the right property,” Mickelsson says.

The sales of homes in new buildings lagged behind those of the previous year by 6%, according to Federation of Real Estate Agencies’ statistics, with a total of 9,943 dwellings sold all year, of which 7,870 were in condominiums. The market value of newly-built housing was similar to that of the previous year. Capital region Uusimaa had the largest number of newly-built homes for sale, totalling 5,483. In Southwest Finland and Pirkanmaa, the sales of newly-built dwellings fell by approximately 10% and in North Ostrobothnia by approximately 30%.

The share of housing company debts in newly-built buildings varied from 67% in Lapland to 54% in North Karelia. Country level average was at par to the previous year at 58%. Pirkanmaa had the largest number of residential buildings built on rented plots (61%), while 74% of those built in Southwest Finland are built on a plot owned by the housing company. The possibility to buy the plot applied to approximately 10% of all the buildings.

Digital closing of deals instead of the physical meetings at the bank increased significantly during last spring and became more popular as technical glitches were tackled. Electronic assistance and analysis tools have been well received, especially in cities. Meeting people and closing deals in person are still popular outside city centres.

In large cities, those interested in real estate business include private investors, investment companies and self-trading families. Need for information and way of conducting deals deviates from the minimum requirements to the extensive level of the collection and sharing of information that applies to real estate agents. Digitalisation is providing new tools for the real estate brokerage. These may blur the boundaries of regulated brokerage activities.

Espoo’s transaction numbers grew the most, while Turku saw the fastest price development

Espoo’s investment in new construction resulted in the best growth percentage in a comparison of Finnish cities. Almost 600 more new and old homes were sold in Espoo year on year, resulting in a growth of 11.5%. The first runner-up was Jyväskylä, where 150 new dwellings produced an increase of more than 7% in the number sold. In Turku, December restored the entire year’s price development, resulting in an increase of 9.7% in the prices realised throughout the year. The overall volume of residential transactions in Turku, however, remained lower than in Helsinki and Tampere. 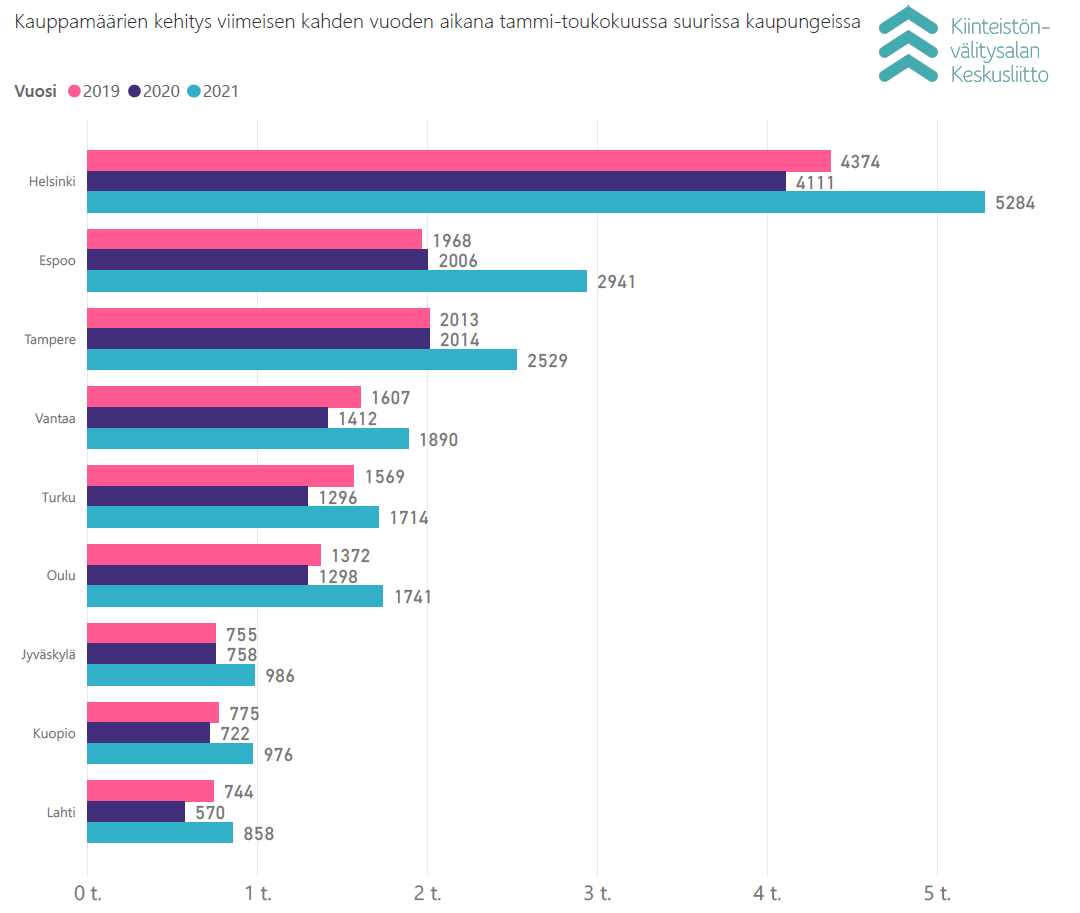 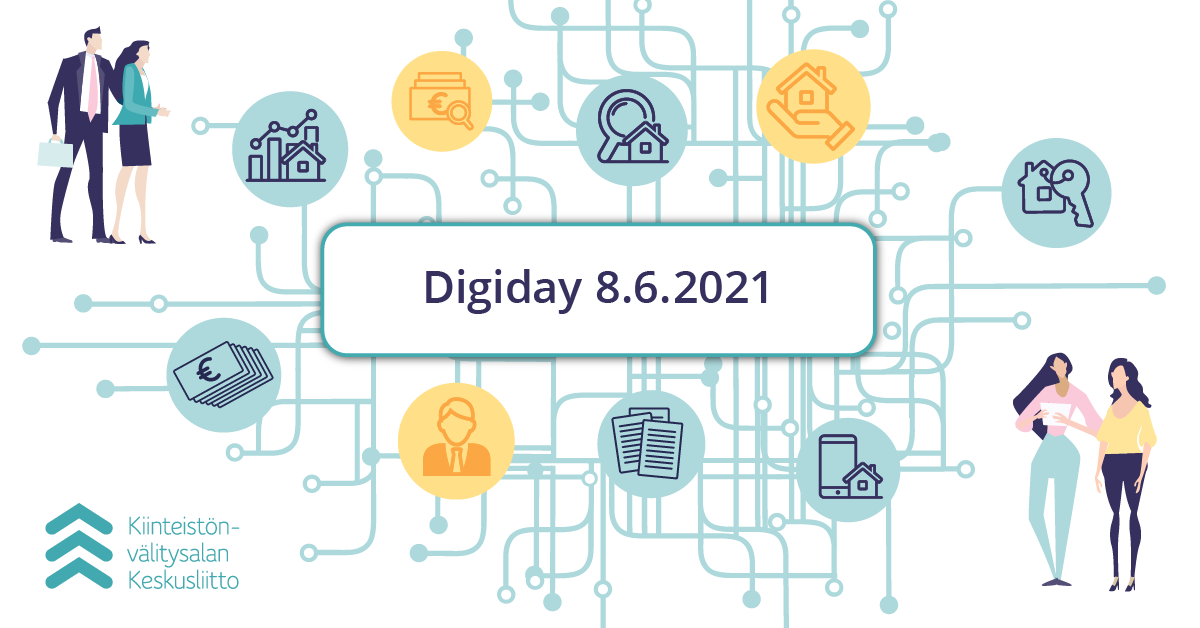 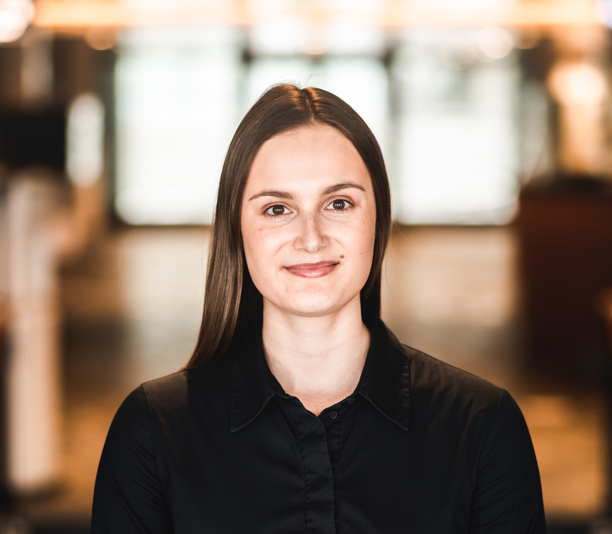